Updated September 2: The IAFF is continuing to respond to membership needs. About 111 total requests for assistance have been submitted. After today, the GO-Team will have 56 active requests remaining which they hope to have completed by September 5.

Updated September 1: IAFF Go-Team members as well as IAFF member crews from Alabama, Arkansas, Florida, Tennessee and Texas are on the ground in Louisiana responding to 102 membership assistance requests. HEART 911 is also in the area providing support.

Louisiana locals near and around Houma, Kenner, Jefferson Parrish and New Orleans are the most affected. The top two request types are fuel for generators and tarps for damaged roofs. Requests for disaster relief cards are being processed and will soon be distributed.

Updated August 31: In the areas impacted by Hurricane Ida, communications continue to be a challenge.

However, the IAFF has received 43 requests for assistance and is expecting that number to climb as members are able to check on their homes. The predominant ask is tarps for damaged roofs. 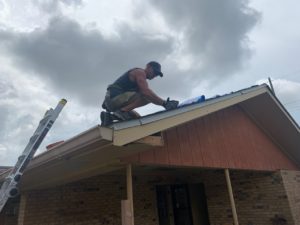 With power expected to be out three weeks or more, members will likely need extended assistance. The IAFF is planning to make disaster relief resources available for as long as needed. Click here to donate to the IAFF Disaster Relief Fund.

Updated August 30: IAFF Go–Team members are setting up a command center in Baton Rouge and are assessing membership needs in the aftermath of Hurricane Ida which made landfall as a Category 4. Early reports indicate Houma Local 1405 and Morgan City Local 1925 members were hardest hit. However, limited cell phone service, electricity outages and roads blocked with debris have made it difficult to get a complete picture. 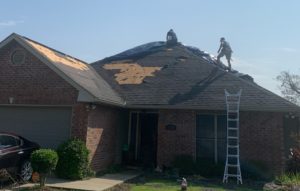 HEART 911, a group of active and retired New York first responders who provide relief in the aftermath of natural disasters, will also be on the ground with boats and other supplies to help members in the hurricane’s aftermath.

“Our team is ready to mobilize and respond to our membership’s needs immediately after the storm,” says General President Edward Kelly. “We are also prepared to pull additional resources from the Federal Emergency Management Agency (FEMA) and other agencies as needed.”

“Disaster relief is just one more way the IAFF protects our members and their families,” says General Secretary-Treasurer Frank Líma. “Through our district vice presidents, we will establish communications with our members in the affected area and quickly get them the resources they need to recover.”