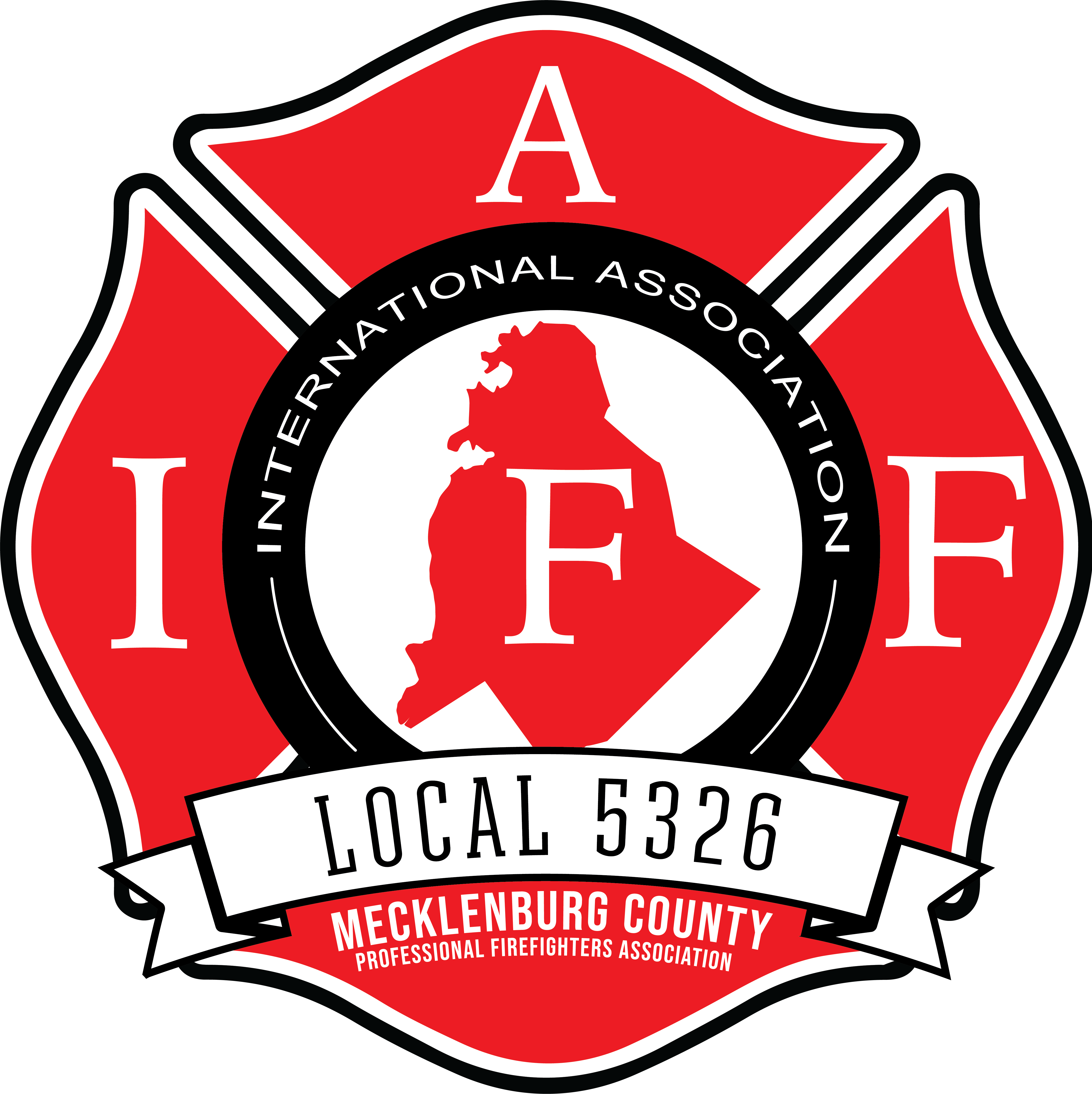 “We are looking forward to doing our part to improve emergency service for our growing communities,” says Local 5326 President James Tracey. “We also look forward to working with the state association as they advocate for important issues, such cancer presumption.”

Tracey, who also serves as PFFPNC 1st District Vice President, came to Mecklenburg County after first being a member of Cabarrus Local 3393, where he served as president for five years.