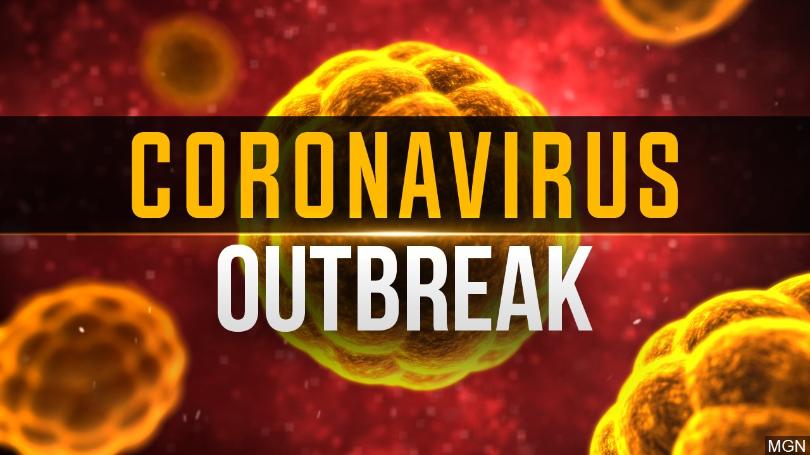 The IAFF is continuing to monitor news sources and agency updates from the CDC, the World Health Organization (WHO) and the Occupational Safety and Health Administration (OSHA) for the latest information and guidance.

February 26 – The global death toll neared 2,800 with a total of about 80,000 confirmed infection cases reported globally.

February 18 – There were approximately 400 U.S. citizens onboard the Diamond Princess cruise ship. The U.S. government disembarked the majority of the U.S. citizens from the ship and brought them back to the United States on February 18. Of those brought back, 14 passengers tested positive for COVID-19 and are being treated at a medical facility in Omaha, Nebraska. The other passengers will be subject to a 14-day, federal quarantine and be housed at two existing federal quarantine sites for repatriated travelers: Travis Air Force Base in California and Joint Base San Antonio-Lackland in Texas.

January 31 – The Secretary of the Department of Health and Human Services (DHHS) declared a public health emergency in the United States on January 31, 2020. The emergency declaration gives state, tribal and local health departments the ability to request that DHHS provide funding, supplies and resources to respond to COVID-19.

January 30 – WHO declared the COVID-19 outbreak a public health emergency of international concern on January 30, 2020, after they identified that the novel coronavirus is expected to continue spreading internationally and may appear in any country.

January 27 – The CDC has raised the travel advisory to a Level 3 warning: Avoid all nonessential travel to China. Chinese authorities are imposing quarantines and restricting travel throughout the country. There is also a Level 4 warning to not travel to the Hubei province, China, due to novel coronavirus first identified in Wuhan, China.

January 17 – As a second death was reported in Wuhan, health authorities in the U.S. announced that three airports would start screening passengers arriving from the city. Authorities in the United States, Nepal, France, Australia, Malaysia, Singapore, South Korea, Vietnam and Taiwan confirmed cases over the following days.

January 7 – Officials announced they had identified a new virus, according to the WHO. The novel virus was named 2019-nCoV and was identified as belonging to the coronavirus family, which includes SARS and the common cold.

December 31, 2019 – China alerted WHO to several cases of unusual pneumonia in Wuhan, a port city of 11 million people in the central Hubei province. The virus was unknown.

Preparation and Protection for First Responders

The recent outbreak of the novel coronavirus COVID-19 originated in Wuhan City, Hubei Province, China, and was first identified by Chinese authorities in mid-December 2019. Since then, the outbreak has resulted in hundreds of confirmed human infections and dozens of reported deaths.

Currently, COVID-19 has spread to several countries – including the United States – and cases of infection are expected to rise.

Coronaviruses are a large family of viruses, some of which cause illness in people and others that circulate among animals, including camels, cats and bats. Rarely, animal coronaviruses can evolve and infect people and then spread between people, as seen with Middle East Respiratory Syndrome (MERS) and Severe Acute Respiratory Syndrome (SARS). However, COVID-19 has clearly progressed to human-to-human transmission.

Individuals who have traveled to Wuhan City, China, in the last 14 days before symptoms or have had close contact with a person who has tested positive for or is being observed for symptoms of COVID-19 should be screened for Coronavirus.

Human coronaviruses are most commonly spread from an infected symptomatic or mildly symptomatic person to others through:

Common human coronaviruses usually present as mild to moderate upper-respiratory-tract illnesses, such as the common cold. These illnesses usually only last for a short time; symptoms may include:

Human coronaviruses can sometimes cause lower-respiratory-tract illnesses, such as pneumonia or bronchitis. This is more common in people with cardiopulmonary disease, people with weakened or compromised immune systems, infants and older adults.

All individuals brought back to the United States through repatriation trips are quarantined for 14 days on various military bases or medical facilities. If they show no signs or symptoms, they can return home. These actions are being taken to protect your health, the health of other travelers and the health of U.S. communities from spreading COVID-19.

American citizens, lawful permanent residents and their families who have been in China in the past 14 days will be allowed to enter the United States, but will be redirected to one of 11 airports to undergo health screening. Depending on their health and travel history, they will have some level of restrictions on their movements for 14 days from the time they left China.

If you do not have symptoms: You will be allowed to reach your final destination but asked to monitor your health for a period of 14 days from the time you left China. You will receive a health information card that tells you what symptoms to look for and what to do if you develop symptoms. During that time, you should stay home and limit interactions with others as much as possible.

Infection Prevention and Control (WHO)